Dear Mr. President, can I ask you one question? (John Mellencamp) 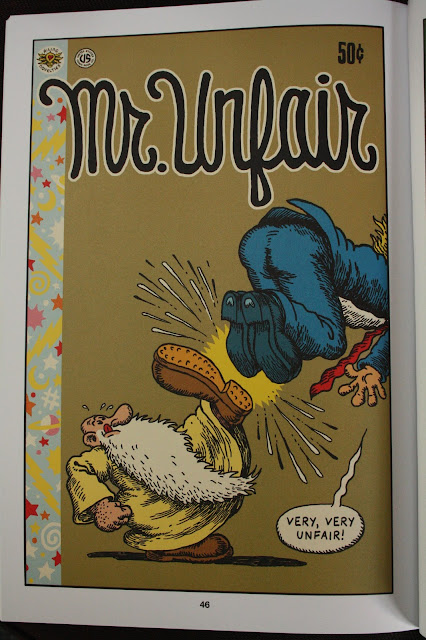 It would be fair to say that talk in the staff room was centred around how Trump was going to lose and, therefore, it would be the end of his divisive rhetoric. And outright lies.

It hasn't turned out to be as clear cut as hoped, with a huge number of Americans voting for the Donald.

One of his supporters, when asked why she voted for him even though she knew he often had his foot in his mouth, shrugged and simply stated, "He's not a politician".

Which I guess points to a huge, tremendous distrust of politicians in America.

Watching on from New Zealand, it baffles the mind why it's taken so long to count votes and declare a winner.

In a democracy, it's an incredible thing for the President to ask that counting votes should stop. I guess that would certainly speed things up though. Democracy is such a messy thing - all those bothersome people who vote for the other guy.

I kind of get that though - when Arsenal were winning the Premier League after one game this year (thanks to the alphabet) I thought they should have stopped the season right there - no need to play any more games. Just crown us Champions and move along. Nothing to see here.

Meanwhile we have the undignified incumbent and his family stirring up rebellion over alleged cheating without any proof. It's just unfair!