Onward over the mountain (Thin Lizzy) 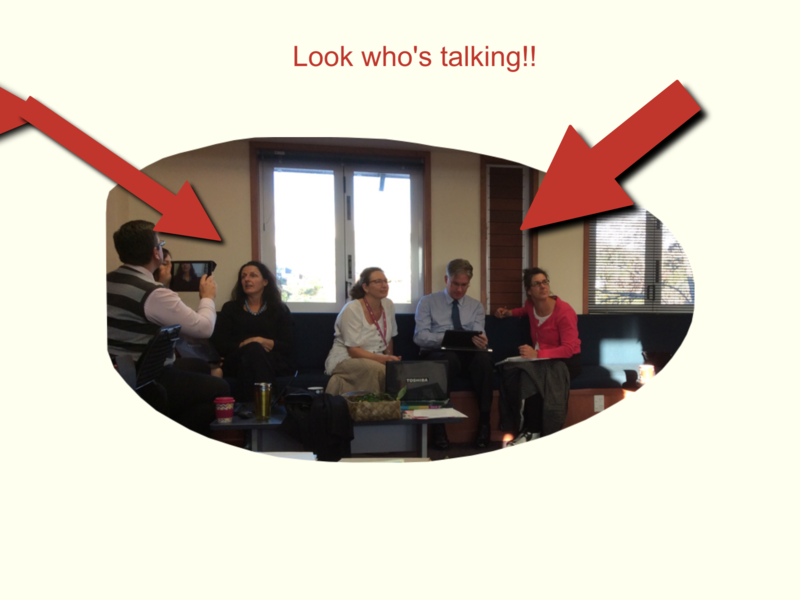 Captured live in the staff room while we did some ipad PD.
Posted by Wozza at 1:22 AM No comments:

Put on your red shoes and dance the blues (David Bowie)

Each Friday the male teaching staff at Woodford House provide some intellectual stimulus for the female contingent by wearing something alike.

It's our version of casual Friday I guess (we don't get out much). The students try to guess what the link is each week - a bit of harmless fun!

This week it was very subtle -  pink shirts and black ties.

Nothing is ever as simple as it seems (Murphy's laws) 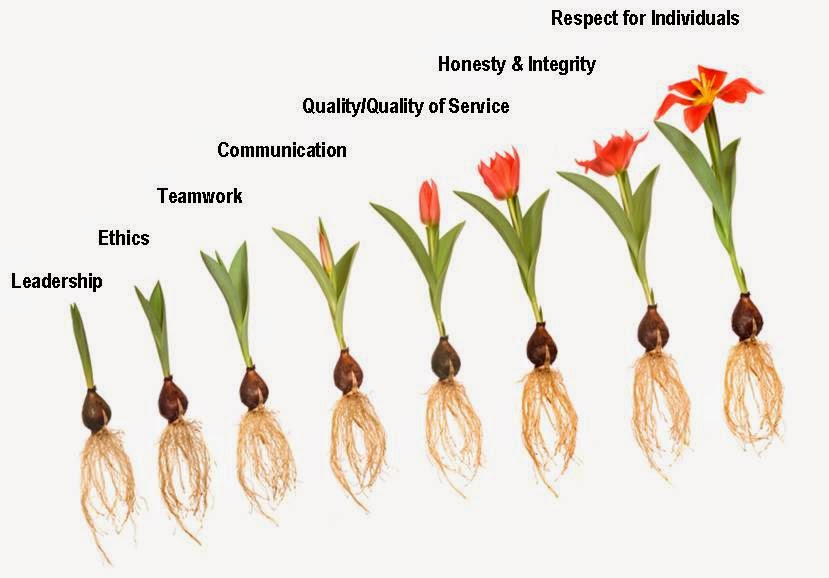 Time in my inquiry to explore the school’s intangibles (core values, philosophy, ideology)?

Ideology - there is a school maxim: challenge the future, embrace the present, cherish the past; and a school motto – now is the acceptable time.

Philosophy - a special character statement outlines the school as a caring and secure Christian environment. The founding Principal’s holistic philosophy was that “the hand, body and brain must be trained and developed together” (school prospectus). E raka te maui, e raka te katau (a community can use all the skills of its people) (senior course booklet). The concept of four cornerstones; sporting, cultural, academic and spiritual (Principal’s message in the prospectus) is spoken of regularly. The four have been extrapolated from the eleven points made in the special character statement.

It's also interesting to think about the results from an Educational Positioning Survey (EPS) that indicates the perception of Woodford House from the students, parents and staff perspective.

Words like Family, Fun, Friendly, Friendships, Excellence, and Environment were used to describe 'the Woodford Experience'.

With all this in mind my next task is to analyse the current organisational culture in the school.
Posted by Wozza at 7:55 PM No comments: 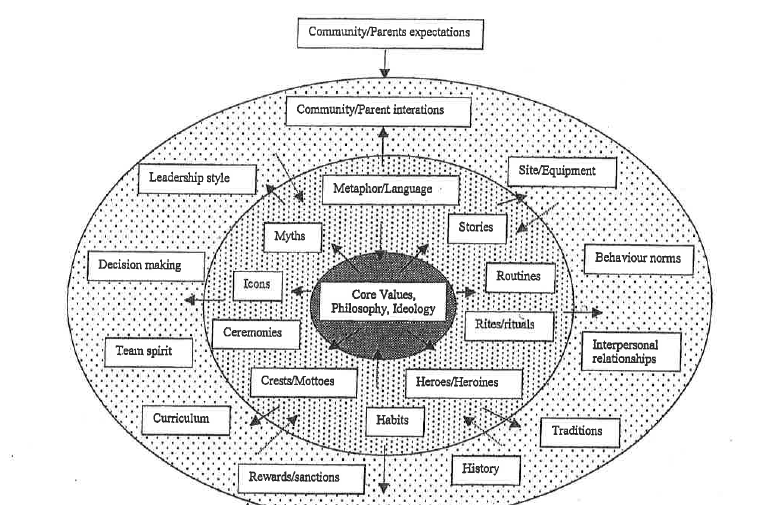 Dynamite with a laser beam (Queen) 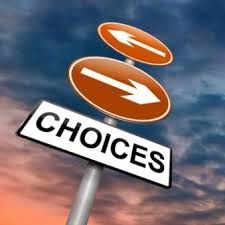 What does ‘organisational culture’ mean?

Organisation - The mode in which something is organised; systematic arrangement for a definite purpose

Culture – an ephemeral term which defies definition but we know what culture is. Culture just happens to a large extent – the formation of a culture is not a conscious action. Culture evolves over time depending on the people within the organisation.

Placed together it creates an oxymoron. Culture defies a systematic arrangement for a definite purpose because it is a totality unto itself to a large degree.

There is no universally acceptable map of what is entailed in an organisational culture but for the purposes of this inquiry it is necessary to consider the basic assumptions and beliefs that are shared by members of the school – the driving energy behind the organisation.

There are tangible and conceptual levels to culture. The tangible includes symbolic outward expressions of the culture. The intangible comprises the values, philosophy and ideology of the school.

Basically culture is ‘the way we do things around here’. To understand what a culture of a school is, one must live in it for a period of time and observe what goes on. After a year in the school I feel like I now have a greater understanding about what goes on at Woodford House.

It’s around this time (up to a year to eighteen months) that the school’s unique cultural qualities are most apparent, before the process of immersion in the culture ends with someone becoming the culture.
Posted by Wozza at 2:25 PM No comments:

Spread the word around, tell everybody the news (Headband) 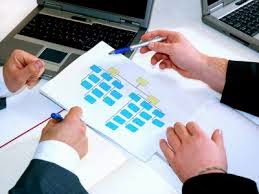 A person, whose judgement I value, thought my last post was a tad grumpy. Hmm - that wasn't exactly my intention. I forget sometimes that tone is always a tricky thing on the printed page. But - point taken.

I aim to be positive, rather than cynical or grumpy, and I do have a genuine interest in the concept of organisational culture.

I do like the idea of an inquiry method and I want to enter into the spirit of the thing with the hope that I can unpack some positive outcomes which can be rolled out going forward. I do have some skin in the game after all. And there's bananas still hanging about.

Ahem. Can't help myself can I.

As I promised - here's the blueprint to my impending look at the school's organisational culture: 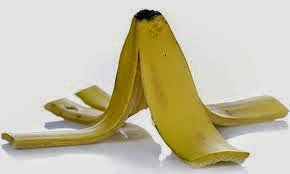 I struggle a bit with holidays. Really.

I get into working routines at school that get blown out of the water during the holidays, so I'm looking forward to Monday and getting back into stuff for term 2. Really. No irony. No sarcasm.

One of the things I'm looking forward to is the cold nights doing football practice and games each Tuesday and Wednesday after school. No - not really! Just testing.

But I am looking forward to Friday mornings and PLD (pretty sure that stands for professional learning development but it could be something else like profound literacy discussions or...).

Or maybe - I was looking forward to it.

A couple of caveats have emerged.

As I mentioned in my last edition - five weeks of scoping and other reconnaissance activities without an action is a worry.

Secondly the title for this activity is Staff Inquiry into Teaching and Learning to Empower Learners (or SIT A LETL  for short). Again with the passive emphasis.

I'm keen to invest in the inquiry/ action research model but this is input without the transformation.

Hard to expend a huge amount if there's little chance of grabbing those bananas. Let's hope it's not a banana peel.

On the positive side I will get to do that further deeper research into organisational cultures each week and that will bring a steady stream of blog posts.