Our hopes and expectations black holes and revelations (Muse) 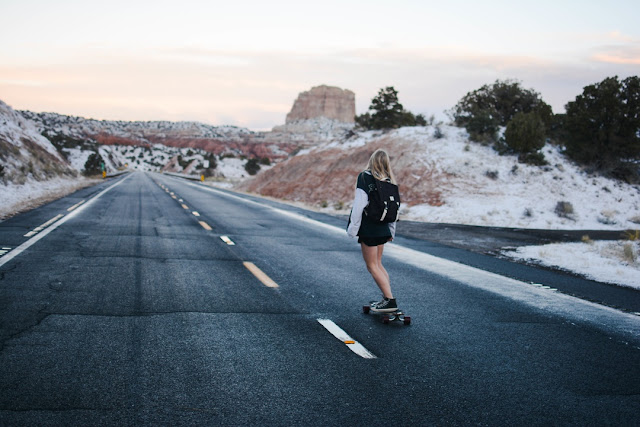 Don't you love it when you happen upon a piece of research that dovetails EXACTLY with your own thoughts!

In this instance, I'm talking about success factors. Specifically, the argument that says success is mainly about intelligence rather than emotional intelligence.

Research points to the factors around emotional intelligence being more of a contributor to success.

And I say, a hearty hear hear to that!!

In fact, research suggests that intellect may not define success nearly as much as we’ve thought. Being smart can take you far, but emotional intelligence may be even more important than an exceptional intellect.

When I was at school, I would have ranked reasonably well in four of the five (conscientiousness, openness, emotional stability and agreeableness).

The one I bombed in was extraversion. This one's about how outgoing and social a person is. A person who scores high in extraversion on a personality test is the life of the party. That's not the way I see myself.

Even so, I failed a load of stuff until university - where I matured and became more outgoing. Successful.

It's interesting considering my students and their emotional intelligence.

This is another area I don't think schools tackle enough. We kind of just assume we can't do much in this area so we don't. Instead we load up on content. In siloed subjects.

We need to look at the pursuit of success in a different way!
Posted by Wozza at 1:32 PM