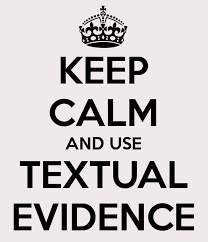 Anything that leads to a deeper response, though, well - it's alright with me!
Posted by Wozza at 8:53 AM