We few, we happy few, we band of brothers (Henry V) 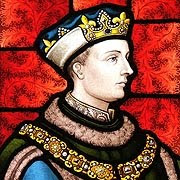 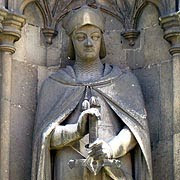 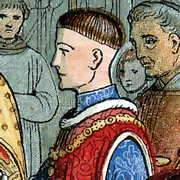 When I leave the Middle East I can leave safe in the knowledge that I helped bring Shakespeare to the Qatari principals; specifically I used the pre battle speech from Henry V to provide a shining example of transformational leadership. I am so glad I did - I knew it was risky and the fact that there was an attentive audience during my explanation and reading of the text says a lot.

Rami, one of our superb translators, was able to provide a version for the audience and I used a youtube clip to support the text.

This is an amazingly powerful speech and it has an often overwhelming effect on me. I can only guess what the Qatari men and women thought and/or felt when they watched it. Maybe...maybe a fraction of that power moved from the 16th century Britain to 21st century Qatar one morning this week in Doha. I like to think so.