A ritual is an enactment of a myth (JosephCampbell) 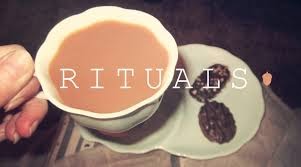 Prize givings are a ritualistic part of life, and I love rituals.

Prize givings are at heart an initiation ceremony that moves students from childhood towards adult responsibilities.

As they include a graduating class, prize givings become an important rite of passage - that push out of the nest that is SO important. 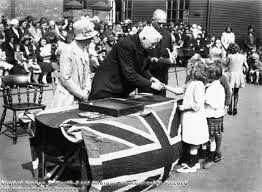 Appropriately, parents, teachers, and friends watch on as the young throw off the old life and welcome in their new life. It's an exciting thing to witness and be part of.

For me, prize givings are woven into the fabric of each year, a hardy perennial if you will. By my reckoning Wednesday's formal ceremony at Woodford House was my 43rd all up.

How come? Let me see -
[*I didn't include the myriad prize givings during taboor at Ali bin Abi Taleb school in Al Ain - they LOVED prize givings!!]

My favourite bits of prize givings tend to be the student speeches (adult guest speakers too often seem to struggle to get out of cliched, platitudinous mode). I'm not a fan of guest speakers: beyond Sir Robert Muldoon I can't think of many memorable ones down through the years.

Because they are shedding their school skin, students tend to speak from the heart and more often than not, they end up dissolving in tears (boys are certainly not exempt from being overwhelmed by the whole deal). And you can't fake that human emotional side of things.

This week's latest version went to script pretty much but given it was our Principal's farewell it also had added emotional heft.

I've been lucky again: right place/right time as I stumbled upon the last two years of Jackie Barron's tenure. She's a gifted leader, a person of integrity, an ideas woman, a top notch communicator, and an all round good egg. I can think of no higher accolade!

But wait there's more: beyond all that she has allowed change to flourish - not an easy thing to do believe me. Managing change is one of the trickiest things to pull off. It includes placing trust in other people and allowing them freedom of thought. And that starts at the top.

So- hats off to her! 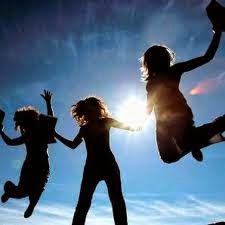 I took a quick P.P.P. (post prize giving poll) - best moments: the dux announcement, the Head Girl's speech, and a really really REALLY extended gardening metaphor by the Principal were the most memorable aspects.

I'm always fascinated at the way prize givings contribute to the myth of the organisation.


Woodford House ends its prize givings with the Principal giving a gift to the graduating class who then, on mass, run out of the prize giving ceremony - symbolically moving away from the old life with a whoop and a hollah. 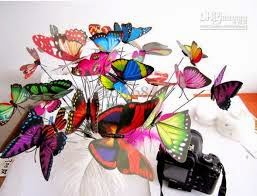 Last year Jackie handed out an artificial butterfly, this year it was an artificial flower. Apparently the previous Principal instigated this symbolic conclusion- it will be interesting to see whether Jackie's successor adopts it or changes it. That decision, and many others, will also add to the myth.

After the graduating class burst from the ceremony, the remainder of the school...um.. remains, until the Boards and staff leave.

Parents, and students then leave together. Nice.

I finished the ceremony by remaining behind to help remove furniture and pick up rubbish from the floor.

The symbolic nature of that last bit alludes me for the moment, but- through sacrifice, bliss.

I am now on holiday for the summer. The rituals of my day changes substantially now and my determination to post every day on my blogs will be tested.